Lanhydrock is essentially a very grand Victorian house that evolved from much earlier beginnings around 1650. The name Lanhydrock comes from St Hydroc, believed to have been an Irish missionary to Cornwall. The estate was owned by the Priory of St Petroc in Bodmin until the dissolution of the monasteries in the 1530's by King Henry VIII. After a number of owners, it was purchased by Sir Richard Robartes, a powerful local merchant, the son of a very successful Cornish moneylender, in 1620. Sir Robert and his son John, completed the construction of a new house on the site, a traditional four-sided house around a central courtyard. This is possibly Cornwall's grandest house... with a wonderful Victorian Kitchen and a good restaurant. 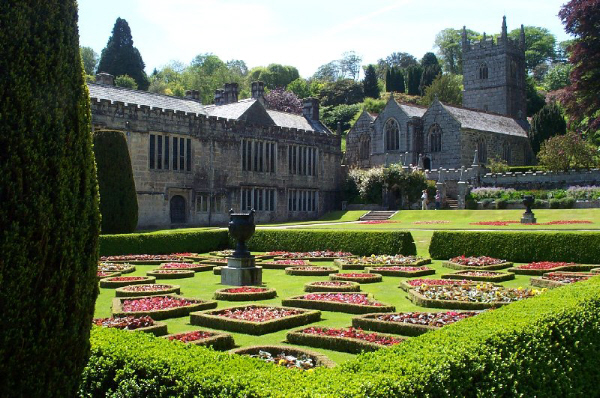 Allow between 1.5 and 3 hours at Lanhydrock.

For lunch we have several options.

OPTION ONE: Eat at Lanhydrock.
OPTION TWO: Eat at a XIV Century Inn, the Crown at Lanlivery, close by.
OPTION THREE: Eat at Pencarrow House Restaurant, which is our destination house for our afternoon visit and approximately four miles from Lanhydrock.

Our second house today is Pencarrow at Washaway near Bodmin.

Pencarrow is approached by a mile long drive through an ancient British encampment, flanked by huge rhododendrons, blue hydrangeas and specimen conifers. Sir John Molesworth, 5th Baronet, completed the present Georgian house circa 1770. His descendants own and live in the house today. Panelled library, music room. Many portraits of the Molesworth family, including 11 by Sir Joshua Reynolds. 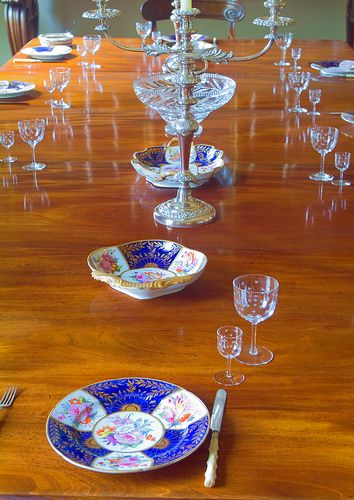 Allow between 1.5 and 3 hours at Pencarrow.

If time, energy and enthusiasm allow, return to Truro (or where you are staying) via the North Coast, visiting Chapel Porth, St Agnes Head and the Blue Hills (to complete your sight seeing for the day).