Starting from Truro... but we can start at your hotel/B&B from anywhere in Cornwall... we proceed to The Eden Project, getting there in good time for their 10am opening... and hoping to avoid the queues... midweek is best.

THE EDEN PROJECT near St Austell. A fantastic series of gardens themed on different world temperature zones. Set in five massive Biomes... a very large, expensive and fascinating Project... and attracting visitors from all around the world, the Eden Project is about more than the creation of the biomes and visitor displays ... spectacular as these are! The objective has been to create an organisation that works for environmental, economic and social health at local through to national and international levels. The Eden Trust underpins the public face of the Eden Project, directing the broader scientific, research and education programmes that further the Eden Project mission, and help to define the philosophy and direction of Eden Project. 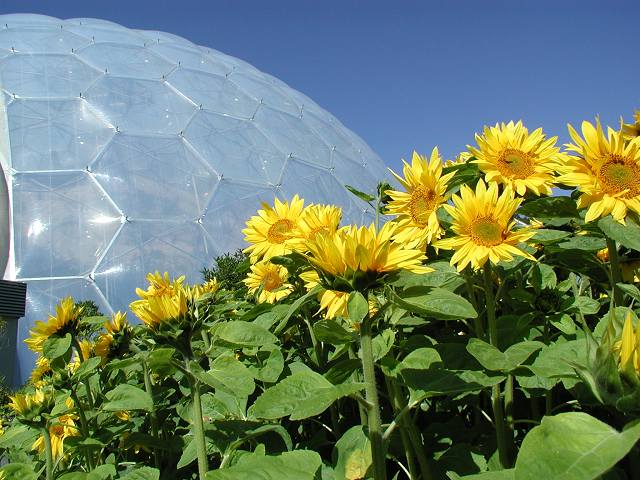 Allow between 2 and 4 hours at Eden.

Leaving Eden we travel north towards Bodmin... stopping for lunch, if appropriate (there are several good eating 'possibilities' en route)... and heading for Pencarrow House and Garden.

Pencarrow is a Georgian house with 50 acres of Grade II Listed Gardens, and must be one of Cornwall’s finest stately homes. It is still privately owned and lived in by the Molesworth-St Aubyn’s whose ancestor, John Molesworth purchased the estate in the reign of Queen Elizabeth I. Pencarrow lies at the foot of a valley midway between Bodmin and Wadebridge. It is approached through a mile long drive, flanked by well planned woodland, and nearly 700 varieties of rhododendrons, camellias and hydranges. The imposing Palladian style house, built in 1771, contains a superb collection of paintings by many famous artists, including a unique collection of works by Sir Joshua Reynolds, set amongst outstanding furniture and porcelain. 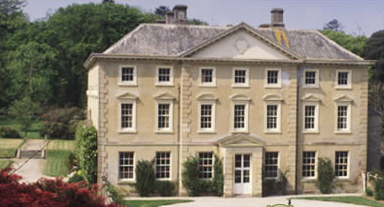 Allow between 1.5 and 3 hours at Pencarrow.

If time, energy and enthusiasm allow, return to Truro (or where you are staying) via Padstow and Newquay... the first being another ancient working port and fishing village, the second being where Fistral... Cornwall, the UK, and Europe's premier surfing beach... attracts surfers from around the world. But for us, perhaps, tea at a lovely millhouse nearby... if so inclined!